Warning: Use of undefined constant wp_cumulus_widget - assumed 'wp_cumulus_widget' (this will throw an Error in a future version of PHP) in /home/customer/www/whatifpost.com/public_html/wp-content/plugins/wp-cumulus/wp-cumulus.php on line 375
 Non-story of the week: The cost of health reform
≡ Menu

Non-story of the week: The cost of health reform 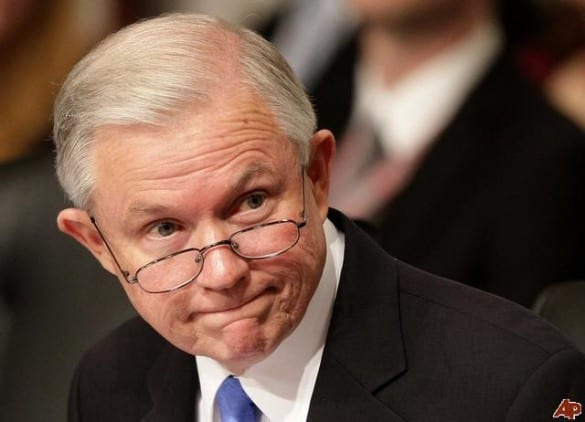 Earlier this week, Republicans in Congress along with Fox News, were claiming that a new report from the nonpartisan Congressional Budget Office (CBO) shows that President Obama’s  health reform law “is substantially more expensive — twice as much as the original $900 billion price tag.”

Wait– health reform will cost twice as much as previously estimated, adding nearly a trillion dollars to the deficit? That is huge news… Or at least it would be, if it were true. Here’s why it’s wrong (and just a heads up: there will be math).

1. The new estimate looks at a different (and longer) time period
The CBO provides Congress with ten-year estimates for the cost of bills. Its original estimate for the health care bill covered 2010 (the year the bill was passed) to 2019, and said it would cost about $900 billion. The expensive parts of the law– the subsidies to help people pay for insurance and the expansion of Medicaid– don’t kick in until 2014, so for four of those ten years, the cost of the bill is almost nothing.

Fast forward to this week. The CBO’s latest estimate looks at the cost of the health care law from this year, 2012, to 2021. This new estimate includes two more years of full implementation, and as expected, the cost over this new ten-year period is higher: $1.496 trillion.

Cohn also points out that, “there is nothing new or surprising about this.” The CBO and Congress knew that the ten-year cost projections would jump once they covered more years of full implementation.

2. Fox ignores the new revenue from the health law
If you read only that Fox News article, you would never know that all of this new spending is actually paid for in the new law. Ezra Klein of the Washington Post notes:

The included [spending] cuts and taxes, which grow with time, are larger [in newer estimates]. That’s why, when House Republicans wanted to repeal health reform in 2011, the estimated increase in the deficit was $230 billion, rather than the $130 billion that would have been expected from the 2010-2019 analysis. As you extend the analysis, the bill both costs more and saves more, and the savings grow more quickly than the costs.

When you add up the costs and the new revenue, the health care law reduces the deficit, no matter what time frame you’re looking at.

3. The CBO report actually says health reform reduces the deficit slightly MORE than they originally thought
The CBO didn’t just change the time frame for their estimate– they also went back and revised some of their old numbers based on new economic data. Here the CBO lists all the changes they made in the new estimate:

The net cost was boosted by:

But those increases were more than offset by a reduction of:

If you do the math on the numbers above, you’ll notice that these changes actually add up to a $50 billion decrease in spending, compared to what their estimate of the same time period from last year.

We’d actually argue that this decrease is a bad thing. The original CBO report said that 33 million Americans would gain coverage as a result of the new law– now they’re saying that only 30 million will. In other words that $50 billion in savings comes because the CBO thinks fewer people will be helped by the new law– fewer people signing up for the exchanges, and more people simply paying the tax penalty for not having insurance.

Still though, an extra $50 billion to pay off the deficit is a far cry from adding hundreds of billions of dollars to it, which is what Fox and the Republicans are falsely claiming.

UPDATE: The CBO responds to conservative critics who claim that the cost of health reform has doubled:

“Some of the commentary on those reports has suggested that CBO has changed [our] estimates of the effects of the ACA to a significant degree. That’s not our perspective. […]

Although the latest projections extend the original ones by three years, the projections for each given year have changed little, on net, since March 2010.”

(New York Magazine’s Jonathan Chait translates: “That is CBO-speak for: ‘Go home. You people are all crazy.'”)

Previous post: Story of the week: The contraception controversy continues