Warning: Use of undefined constant wp_cumulus_widget - assumed 'wp_cumulus_widget' (this will throw an Error in a future version of PHP) in /home/customer/www/whatifpost.com/public_html/wp-content/plugins/wp-cumulus/wp-cumulus.php on line 375
 Insurance markets behave… strangely
≡ Menu 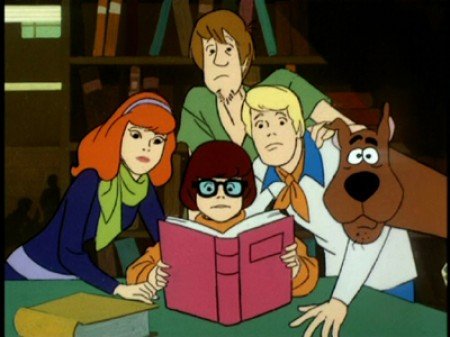 Earlier this week, The New York Times reported that insurance companies are looking at a third straight year of record profits, thanks to a decline in demand for medical services.

The first part of the story makes sense. In recent years, insurers have been raising copays and deductibles, which makes people more cost-conscious, since they have to pay for more of their care out of pocket. The sluggish economic recovery has made people even more cost-conscious, and so the demand for medical services has dropped. Since insurance companies get to keep the money from premiums that they don’t spend on care, this reduced demand has meant big profits for insurance companies. As Jared Bernstein, former chief economist for Joe Biden, puts it, “So far, basic econ 101.”

But then things get weird:

The companies continue to press for higher premiums, even though their reserve coffers are flush with profits and shareholders have been rewarded with new dividends. Many defend proposed double-digit increases in the rates they charge, citing a need for protection against any sudden uptick in demand once people have more money to spend on their health, as well as the rising price of care.

Bernstein points out that this kind of behavior is very “non-markety”:

In competitive markets, sellers can’t typically set today’s prices based on where they expect demand to be in the future.  If one of them did so, others would capture their market share by pricing based on current supply and demand conditions.

The dynamic should lead you to be particularly skeptical about plans that depend on private insurers responding to market signals (are you listening, Rep Ryan?). Republicans go on about how once everyone’s out there on their own shopping for insurance in unregulated, private markets, competition will drive prices down.

That’s how it works for bananas. It’s not the way it works for health insurance–folks are locked into plans through their jobs, there’s huge information disparities (their business model is to know who’s risky and avoid them), and most importantly, individuals have minuscule bargaining clout.

The health insurance exchanges in the Affordable Care Act are designed to fix some of these issues, making it easier for individuals and small businesses to shop around to get the best deal. Also, starting this year, insurance companies are required to spend at least 80 to 85% of premiums (depending on the type of plan) on actual care. If they spend less on care, they’ll have to provide rebates to their customers, meaning people might get some of the money back from this year’s premium increases– but those checks wouldn’t go out until August 2012.

In the meantime, the law also gives federal and state officials the power to review rate increases in the individual and small business markets. Secretary of Health and Human Services Kathleen Sebelius has just announced that starting in September insurers will have to justify any rate increase of more than 10%. Federal officials don’t have the authority to block rate increases that they find are unjustified, but many states do have that authority– and the health care law provides $250 million to states to strengthen that capacity.

Previous post: The way your neighborhood is built could be killing you