Warning: Use of undefined constant wp_cumulus_widget - assumed 'wp_cumulus_widget' (this will throw an Error in a future version of PHP) in /home/customer/www/whatifpost.com/public_html/wp-content/plugins/wp-cumulus/wp-cumulus.php on line 375
 Everything’s bigger in Texas… including the number of uninsured
≡ Menu

Everything’s bigger in Texas… including the number of uninsured 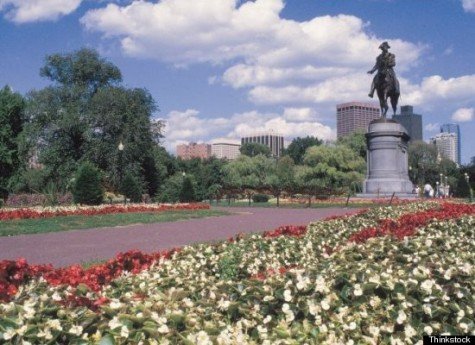 Massachusetts has the lowest percentage of residents without health coverage.

Remember that a few years ago Massachusetts passed a health reform plan very similar to the Affordable Care Act, creating an insurance exchange and providing subsidies to those who can’t afford insurance on their own. Meanwhile, Texas has, well, this guy. Just saying.

For the full results of the poll and an interactive map of uninsurance rates by state, check out the Gallup article here.